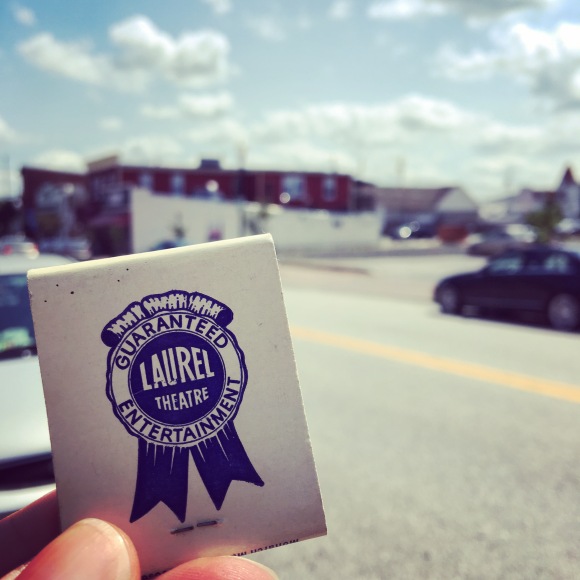 There’s still an empty lot where the old Laurel Theatre building stood at 312 Main Street until last year. Built in 1929, it closed in 1976; but went on to enjoy new life as Petrucci’s Dinner Theatre until 1992. A succession of comedy clubs failed after that, (in spite of hosting the likes of Dave Chappelle and Richard Jeni) and the building sat vacant from 2007 onward.