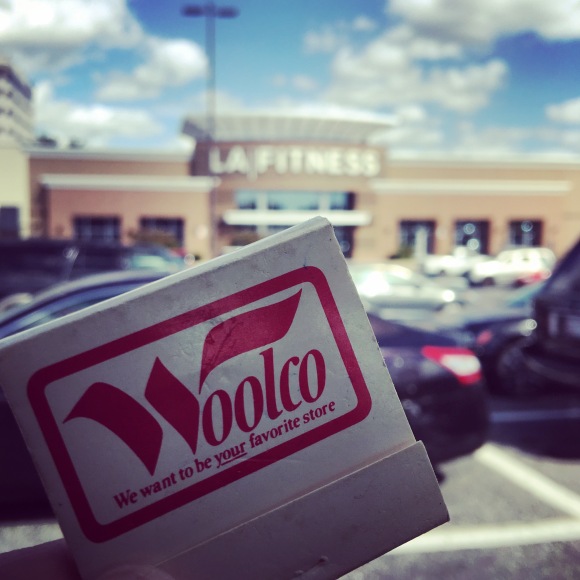 In March of 1982, Laurel was excited to have Woolco take over the former Hecht Co. building at Laurel Shopping Center—after Hecht’s had just relocated into the brand new Laurel Center Mall. However, just six months later, the bankrupt Woolco decided to close all 336 stores in the United States. Jamesway occupied the space for the next decade, followed by Lionel Kiddie City and Toys R Us. In 2012, the building received an extensive makeover and is now home to a hugely-successful LA Fitness.